Somalia’s branch of the so-called Islamic State has announced its allegiance to the newly appointed leader of the group.

Reuters reported that the new ISIS leader is the brother of Abu Ibrahim.

ISS came into being in Somalia in 2015 founded by former UK based preacher Abdulkadir Mumin in the Galgala mountain ranges in Puntland.

The group has since then spread its tentacles into South-Central Somalia but has faced resistance especially in the capital Mogadishu from Al-Shabaab, and affiliate of Al-Qaeda. 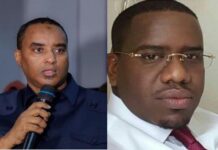 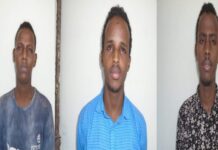 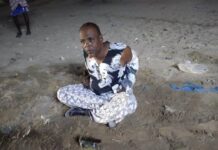 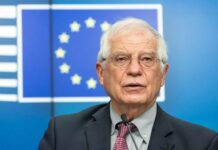 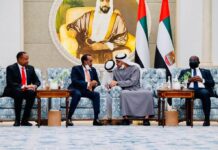 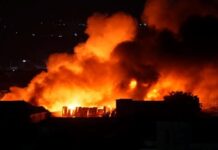 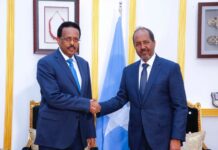 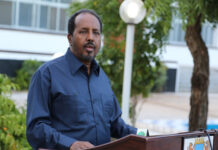 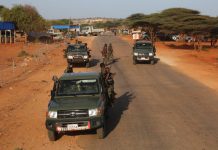