Somalia’s Prime Minister and President have agreed to end their longstanding political standoff on Thursday.

Government spokesperson, Mohamed Ibrahim Moalimuu, confirmed that the two leaders agreed on several points during a face-to-face meeting on Wednesday night that went into the early hours of Thursday. It was the first time Farmajo and Roble met since the constitutional crisis was sparked nearly two months ago.

The talks focused on who will lead Somalia’s embattled spy agency, how Ikran Tahlil’s case will be handled, and the timeline for upcoming federal elections.

As part of the agreement, both Farmajo and Roble will accept each other’s nominations to the security sector.

Roble agreed to allow Yasin Abdullahi Mohamud (Farey) to continue in his roleas acting head of the National Intelligence and Security Agency (NISA). The PM’s pick for interim spy chief, General Bashir Mohamed Jama (Goobe), was appointed as the Minister of State.

In exchange, Farmajo would recognize Abdullahi Mohamed Nur as the Minister of Internal Security.

Farmajo and Roble have agreed to allow Ikran Tahlil’s case to run its course through the military court. Ikran’s murder and the subsequent alleged cover-up by NISA sparked a political standoff that shook the state. Ikran’s case led to the ouster of Farmajo’s confidante and close ally, Fahad Yasin, as Somalia’s intelligence chief.

In a statement released by Somalia’s state news agency, the two leaders apologized to the Somali people for the worry their public power struggle caused and vowed to work together to organize elections.

The meetings were mediated by the President of South West State, Abdiaziz Lafta-Gareen. Galmudug President Ahmed Kahiye undertook a similar endeavour last month at the behest of Laftagareen to no avail.

Somalia’s international partners have urged Roble and Farmajo to settle their differences amicably and work towards holding indirect elections. 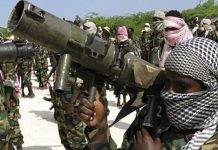 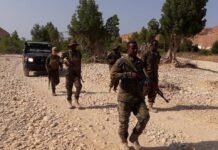 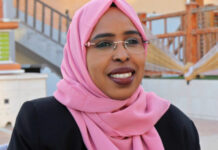 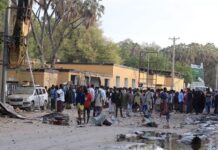 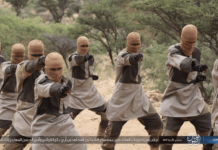 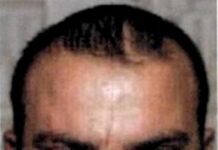